This song is based on a true story. It is about the summer of power chords. It comes from my 2019 album, Better Days. Click here to play it on Spotify.
One of the first things that I ever learned on guitar was the mighty power chord (root/fifth/octave), but one day it occurred to me that I had never actually written a song composed entirely of them. For more information, please see: Nirvana, The Ramones, Green Day, etc. If you're just learning guitar, they are indeed a fun place to start.
As a teacher, albeit primarily in English and Film Studies, sometimes I find that it can be useful to give myself assignments. In this case, the exercise was to write a song using nothing but power chords. The lyrics that I ended up writing are basically about the joy and the thrill of rocking out in basements and on porches with friends, as well as an ode to one summer in particular.
It's called Make Some Noise! (Summer of '99).
Unlike Bryan Adams, I draw from my own experience here. He was only eight in the summer of 1969. I'm just saying. In fairness, though, I will note that I never actually "bought an old distortion pedal from a guy who used to play heavy metal." I just liked the rhyme.
The chorus goes like this:
I played these chords until my fingers hurt
Screamed at the top of my lungs without saying a word
Banging on an electric guitar
I don't need to be a superstar
All going supernova
It only goes to show that
No one will ever hear your voice
Unless you learn to make some noise!
This is the first of two songs so far that I have written with parentheses in the title, although I feel like if I ever have a Greatest Hits album, I'm going to need at least a few more. My other somg with a parenthetical title is called Tunnel Vision (Out of Habit), taken from my newest album, Embers (2021). It's about the value of critical thinking.
Crank it up. Make some noise!
Posted by Zach Sands, PhD 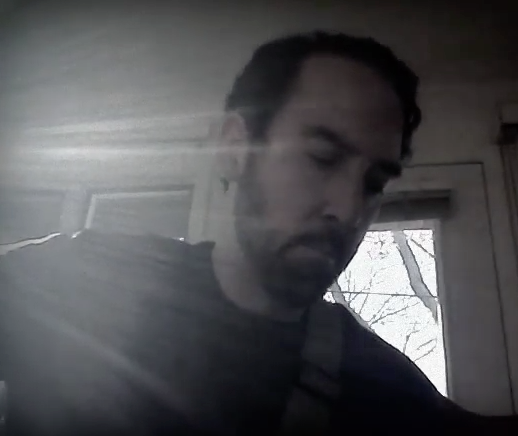 Links to my other work: