Embers is now available on Spotify. You can listen to it here.

It's also on iTunes/Apple Music. Click here for the link.

And here it is on Amazon Music.

You should be able to find it on other streaming services as well.

As always, if you like my music, please share it, add it to your playlists and purchase it.

Thank you for supporting independent art.

On that other blog that I set up the other day, I posted a ten-step outline of my songwriting process. For any of you who may find it interesting or useful, you can read it here.

Since I'm done working on this album, although I will continue to post updates about its pending release on this site, it is time for me to move on to other projects. With that in mind, I decided to create another blog that helps link together all of my creative endeavors in one place, where you can always check in to see what I'm working on now.

You can find it here.

Over the weekend, I sat in my car and did the Pepsi Challenge with about seven different versions of every track on the new album until I was able to narrow it down to a winner. Unfortunately, I wore out my car battery in the process, and then I learned that my charger doesn't work anymore. On the bright side, at least I don't have to go anywhere -- plus the album is now officially done.

I submitted the final audio files for CD production and digital distribution. It should be available through online retailers and streaming services in about three or four weeks. I will post new links once they are available. The songs will sound similar to those that I posted on reverbnation, but with slightly better sound quality.

In the meantime, I'll hook up some jumper cables to my car battery and develop a creative strategy for my next project.

Did I say that I was done mastering?

That is to say that I'm still mastering the album. It's a work-in-progress, much like my audio engineering skills. As I go, I'll continue to upload the newest versions to that website that I linked to in earlier posts.

A few months ago, I was singing the only Gordon Lightfoot song that I know by name while making something to eat in the kitchen. It might have been the fact that I only knew about a third of the lyrics that inspired me to write my own song about a historic event -- but rather than write about a shipwreck in Lake Superior, I wrote about something that happened on August 23, 1989 in the Baltic States of Lithuania, Latvia and Estonia.

This was when they declared their independence from the Soviet Union by holding hands between their capital cities: over two million people stretched out over about four hundred miles. I thought that this was a pretty amazing story that more people should know about, which is why I wrote Black Ribbon Day:

A revolution need not be violent. In fact, had the people of the Baltic States chosen that route, they almost certainly would not have achieved the same results.

We Are All That We Need

When I wrote this song, I knew that it was time to start putting together another album.

You could call this my quarantine anthem.

As always, you can hear my most recently polished tracks here. Press the play button beneath the album title to play the tracks continuously, otherwise it will only play one at a time. No advertisements, either.

I'll come back to it in a few days. If I still think it sounds good, then I will officially be done producing this album. I'll also burn another CD of it and make sure it passes the car speaker test. 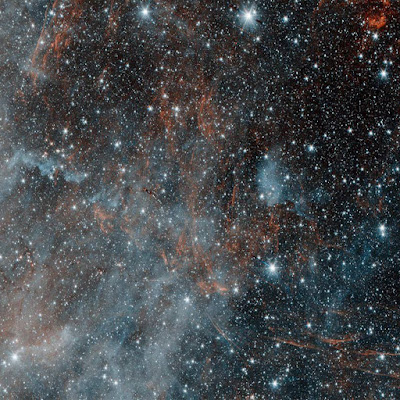 Thank you for listening to my music. If you like it, please share it. That's why I wrote it.

I updated my lyrics page to include the songs from Embers (2021) as well. You can find lyrics to all five of my solo albums here.

Cumulatively, over the past five years, I have written and recorded fifty-four songs, totaling almost twelve thousand words. No wonder I forget a line from one of my songs every once in a while. I suppose that's why we practice.

UPDATE: I'm now up to sixty-five songs and about seventeen thousand words... due in part to the fact that I like a good challenge.

I am still mastering the new songs, but I think they're coming along. As part of my production process, I upload new versions as I go so that I can then listen to them on different devices. The other day, I had the entire album sounding great on my headphones and monitors, but then when I burnt a CD of it to play in my car, it was really bass heavy. That same mix, when I played it through the shitty little speaker on my tablet, all that was coming through clearly was the mids.

As someone who is self-taught in all of this stuff, this is more or less my understanding of the mastering process: keep fine-tuning the songs until they sound as good as possible (within the realistic limitations of DIY home recording) through whatever speakers I play them through. I read a long time ago that this was how Frank Zappa did it. His theory was that once an album sounded good through even the worst system, then he knew that it was done. While I've admittedly never really gotten into Zappa's music, I've always thought that this approach made a lot of sense.

In any case, if you want to follow along as I continue to master these songs, I'm uploading new versions usually at least once a day, sometimes more. You can witness firsthand the evolution of this album here, as I continue to take it as far as I can with the equipment I've got. Frankly, mastering seems like a misnomer, since this is one of those things that I don't know that you can never truly master, considering that the process and the products are themselves part of a constantly evolving enterprise. I will say, however, that the more I do this stuff (while, of course, learning as I go), the more pleased I tend to be with the ultimate result. I hope you like it, too.

Songwriting in the Time of Covid-19

Like most of you, I am more than ready for this pandemic to be relegated to the history books. However, as someone who also recognizes the need to follow safety protocols for the good of civilization, I've pretty much been holed up for the past ten months, only leaving the house for necessities.
Before the pandemic, I used to perform about once a month at a place down the road from me that hosted an open mic. Every once in a while, I would headline a weekend show. Now, of course, the idea of sharing a microphone with anyone is something akin to sharing a toothbrush. No thanks.
In fact, most of the songs on my previous four albums were written to be performed in solo acoustic sets. As such, they were almost all guitar-driven and relatively simple. While the album versions of many of these songs might be a little more complex, they are all still very recognizable in their simplest form when it's just me and my acoustic guitar on stage.
The pandemic has influenced my approach to songwriting on my newest album, as the circumstances have permitted me to think more broadly in terms of the instrumentation that I employ in my compositions. Not every song had to be reduced to a chord progression on acoustic guitar and still make sense. In this regard, you could say that being stuck inside opened up some doors for me.
Black Ribbon Day and Parallel Lines started as banjo riffs. Original Miles and We Are All That We Need were both written on piano, and Quicksand is the first song that I've ever written on baritone guitar. I also have one song in dropped D, and another where the G string is also brought down to an F#.
In contrast, on my 2019 album, Better Days, I gave myself strict parameters to work within: everything is in 4/4 time, it's all played on the same guitar (even the bass lines, thanks to an octave pedal) and there are no lead parts or miscellaneous instruments thown in. There were other self-imposed limitations, but you get the idea.
On Embers (official version coming soon), I gave myself no such barriers. Consequently, the album as a whole is probably the most genre-defying work that I've done, as each track is really presented in its own style. I let the songs tell me what they wanted to be, and this album is ultimately the result.
You can hear the unmastered tracks here. Once I finish mastering them, high-resolution versions of all the songs will be available via online distributors such as Spotify and Apple Music to purchase or stream.
Thanks for listening.
Posted by Zach Sands, PhD No comments:

You can now listen to Embers in its entirety here. This is essentially the unmastered version of it. Once I finish mastering these songs, I will submit the hi-res versions to other online services, where they will be available to purchase or stream. 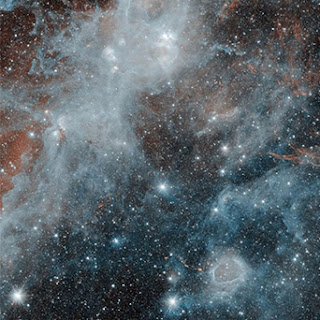 You can also copy and paste the following link:

I uploaded lo-fi versions of four of my new songs to Reverbnation. You can stream them for free here: https://www.reverbnation.com/zachsands These songs are still works in progress, but posting them online is an easy way that I can play them through different sets of speakers in order to get a broader sense of how they sound, which helps with the mixing and mastering stages. Enjoy.
Posted by Zach Sands, PhD No comments:

The front and back cover images of my forthcoming album should look something like this: 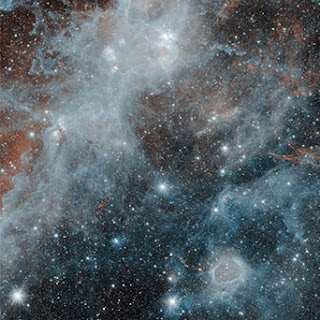 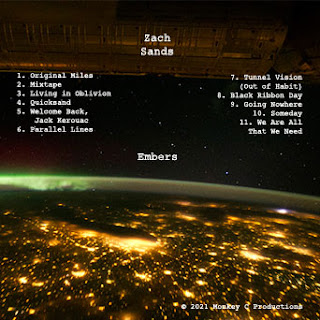 The order of the songs may change a little as I get further into mixing and mastering them. DIY can be a rather slow process sometimes, and I only have myself to blame. Embers is probably the most eclectic collection of songs that I have written to date. (For all of you other stay-at-home musicians out there, feel free to use that last sentence as a vocal warm-up.)
Posted by Zach Sands, PhD No comments: